Developed by FLEX College Prep, a company that keeps long-term goals in mind, FOP Kids offers clear pathways to activities students can develop for college prep, while equipping students with critical skills for success, no matter which academic path they pursue.

or click here to learn about our summer camp → 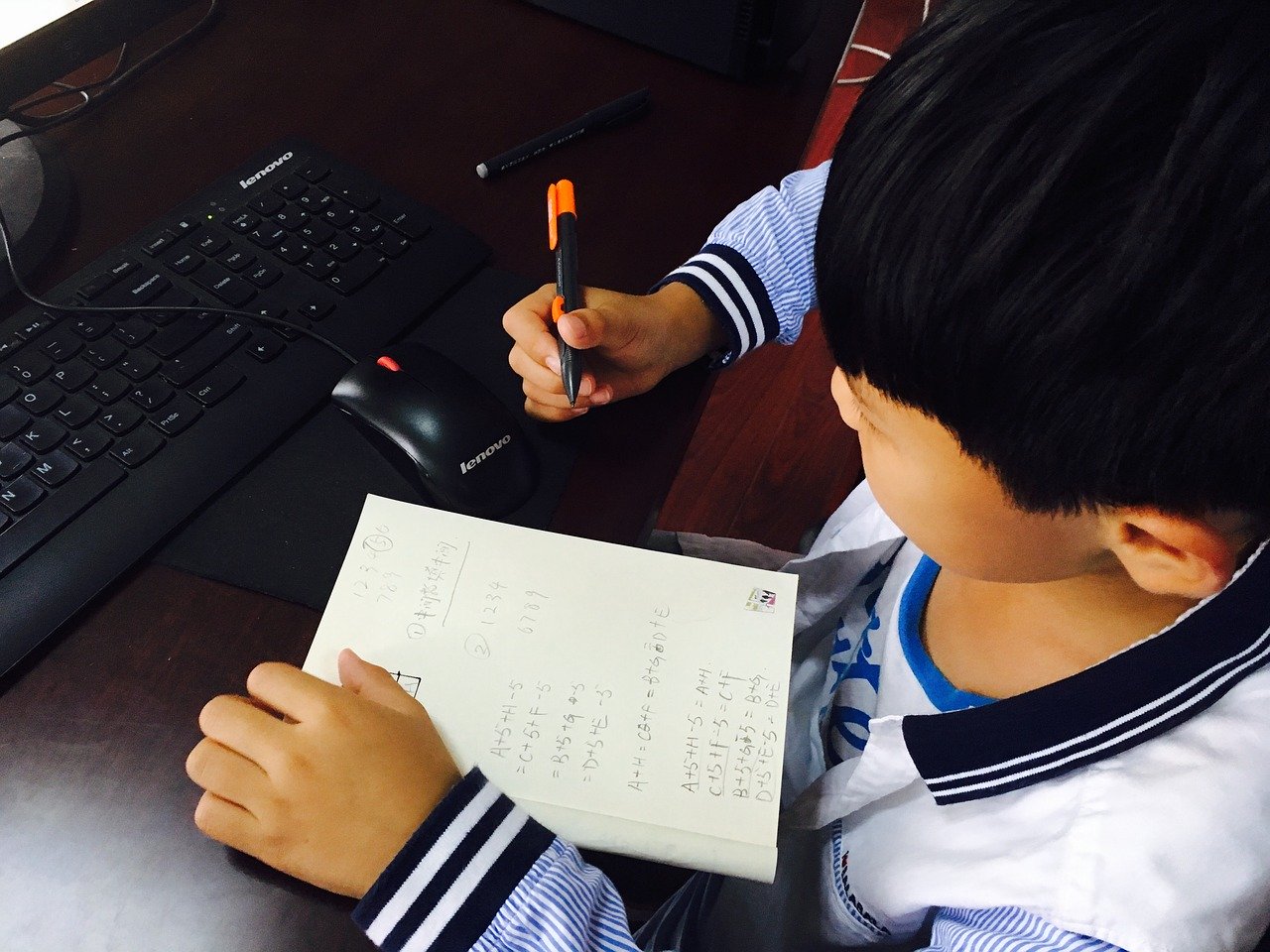 FOP Kids has a clear vision of the future. It offers 1-2 years of guided exploration, divided into three stand-alone trimesters per year. Curious students can try exploring a topic for a trimester. Enthusiasts can continue advancing their studies! FOP public speaking/debate students can join their school speech and debate teams. FOP coding students can take advanced computing programs at school. Other subjects include writing, competition math, and more! 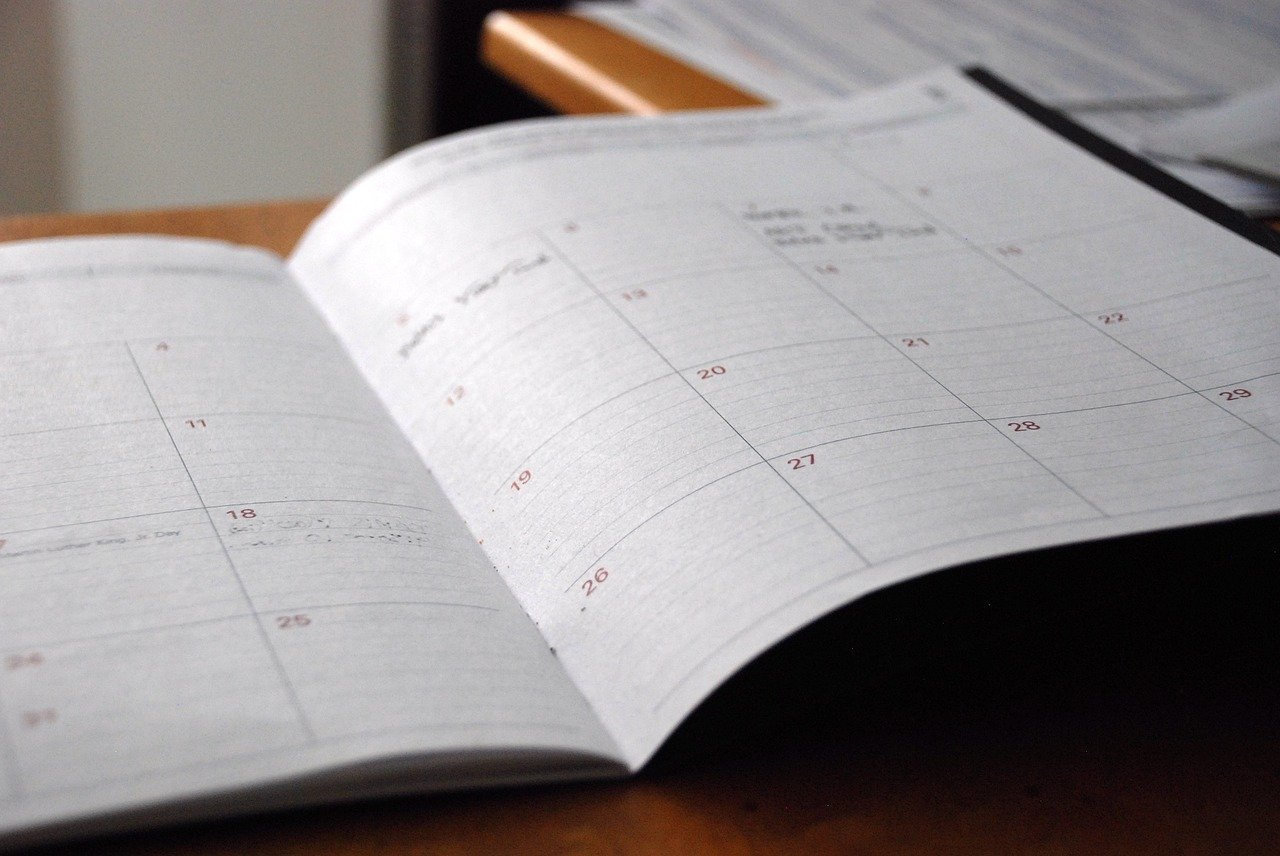 Choose from 4 areas of learning — or bundle together in our summer camp!

Does your student know an adverb from a relative adverb? Can your student put together a good compound sentence?

Grammar is the foundation of written and verbal communication. Students cannot become good readers and writers if they are not confident about their grammar. FLEX Grammar Curriculum is based on a form of sentence diagramming. Sentence diagramming is a fun and useful tool to learn the rules and idiosyncrasies of the English language:

Can your student speak the language of the digital age?

In this day and age, even students who are not STEM oriented must still achieve a certain degree of fluency with computer languages. This course introduces students to Scratch, the top visual programming language for kids.

Public Speaking and Debate teaches students skills that are essential in a Western classroom. Students must learn to present persuasive arguments and communicate their ideas to others in a clear and convincing way. 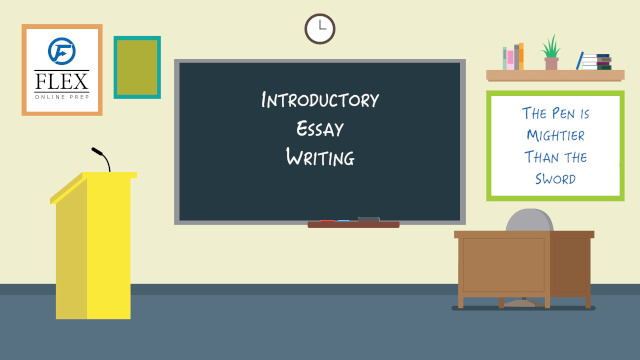 Essay writing is the primary mode of communication in an academic setting. Whether reading an English novel or analyzing an historical event, students must communicate their analysis in writing. In addition, strong writing skills are a necessary part of the digital age: emails, texts, online profiles. These writing samples convey a strong impression of the writer.

or click here to learn about our summer camp → 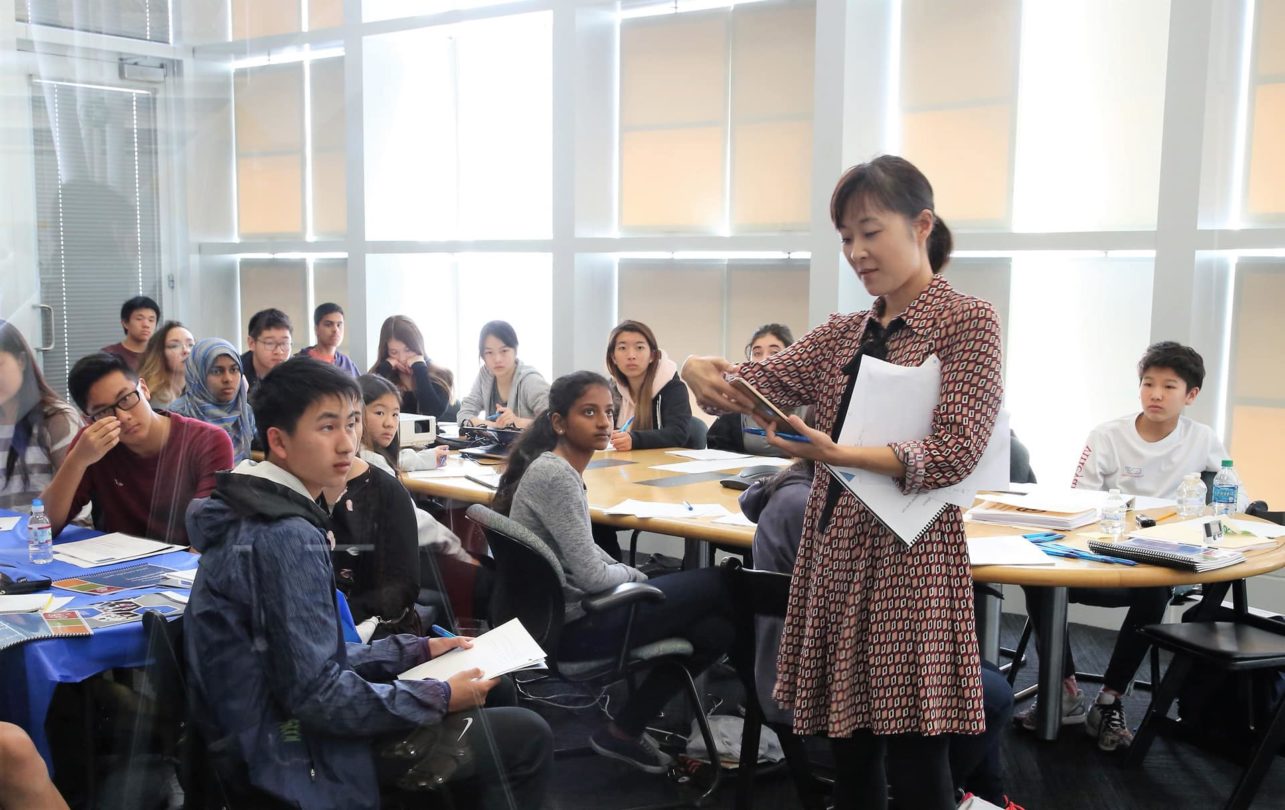 FOP Kids employs only experienced, top-level instructors and curriculum writers. Our FOP instructors have taught at:

Yoon has over ten years test prep experience, with students averaging an increase of 140 points on the verbal SAT.

Yoon has over ten years test prep experience, with students averaging an increase of 140 points on the verbal SAT.

You wouldn’t want to start an argument with FOP Speech and Debate Instructor Fatima Alamire, who is literally a world-class debater. In 2015, this UC Berkeley grad was the undefeated US National Open Parliamentary Debate Champion. Internationally, she won the Open British Parliamentary Semifinalist Award in Beijing, China.

But Fatima is not just a skilled debater herself. She is also an inspiring teacher who coached and directed the Parliamentary Debate Team at Campolindo High School. Her program became the nation’s #1 ranked parliamentary debate program, shattering the national seasonal point record. In 2017, her students occupied 3 of the top 5 nationally ranked debate slots.

FOP Computer Science Instructor Brian Fan is one of those guys who’s both left-brained and right-brained. A graduate of Emory University with a degree in English Literature, Brian is equally passionate about teaching the language of the digital age. Brian has been a lead instructor for iD Tech: UC Berkeley and program director for iD Tech: Stanford campus. He is an expert at teaching Computer Science to pre-college students.

Perhaps most importantly, as even his youngest students can attest (age 7!), Brian is a gifted teacher and all-around cool guy. When you attend one of his classes, two hours can fly by!

FOP English instructor Jessica Waldman is perhaps the only English teacher in America who is both an actress as well as a grammarian! A graduate of Stanford University, Jessica combines her academic pedigree with a sense of drama and fun, making her an engaging teacher of even the driest academic subjects.

In addition to her many abilities, Jessica can sing, speak French, do a British accent, and diagram sentences using perfect penmanship!

Don’t Take Our Word For It

See What Parents Are Saying 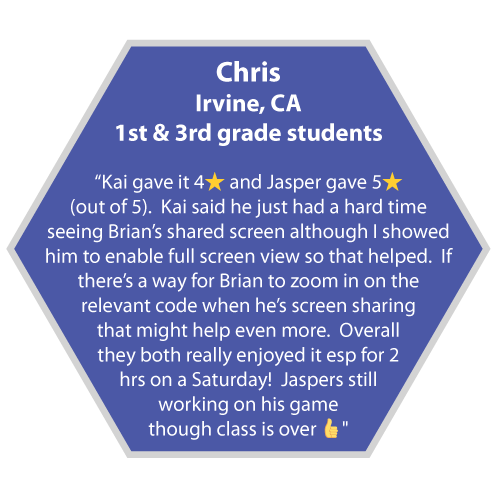 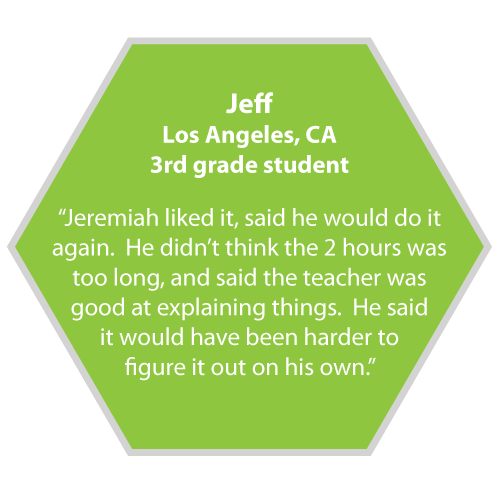 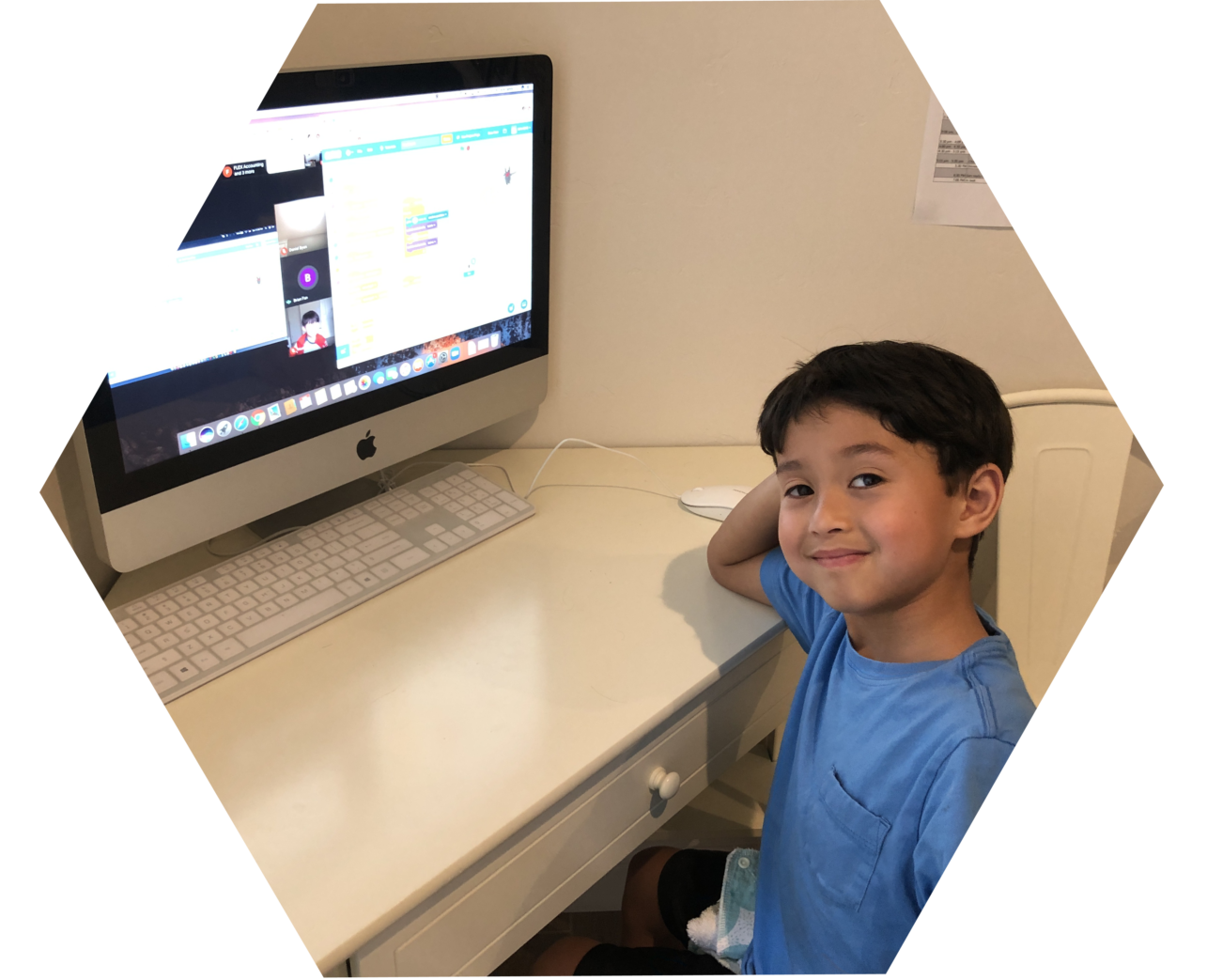 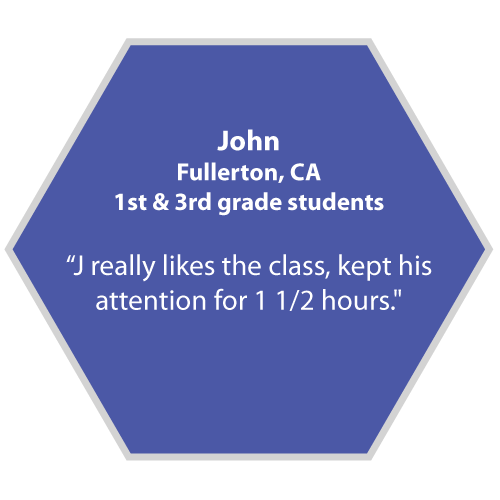 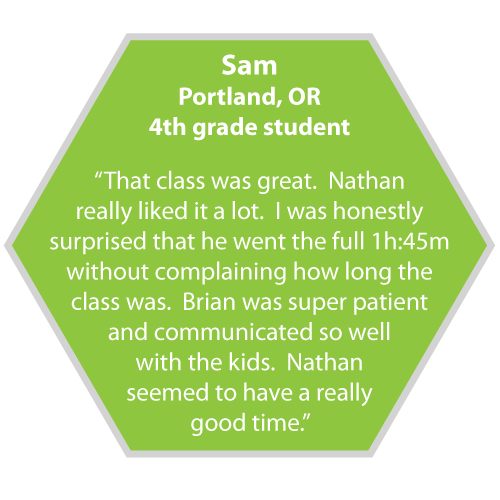 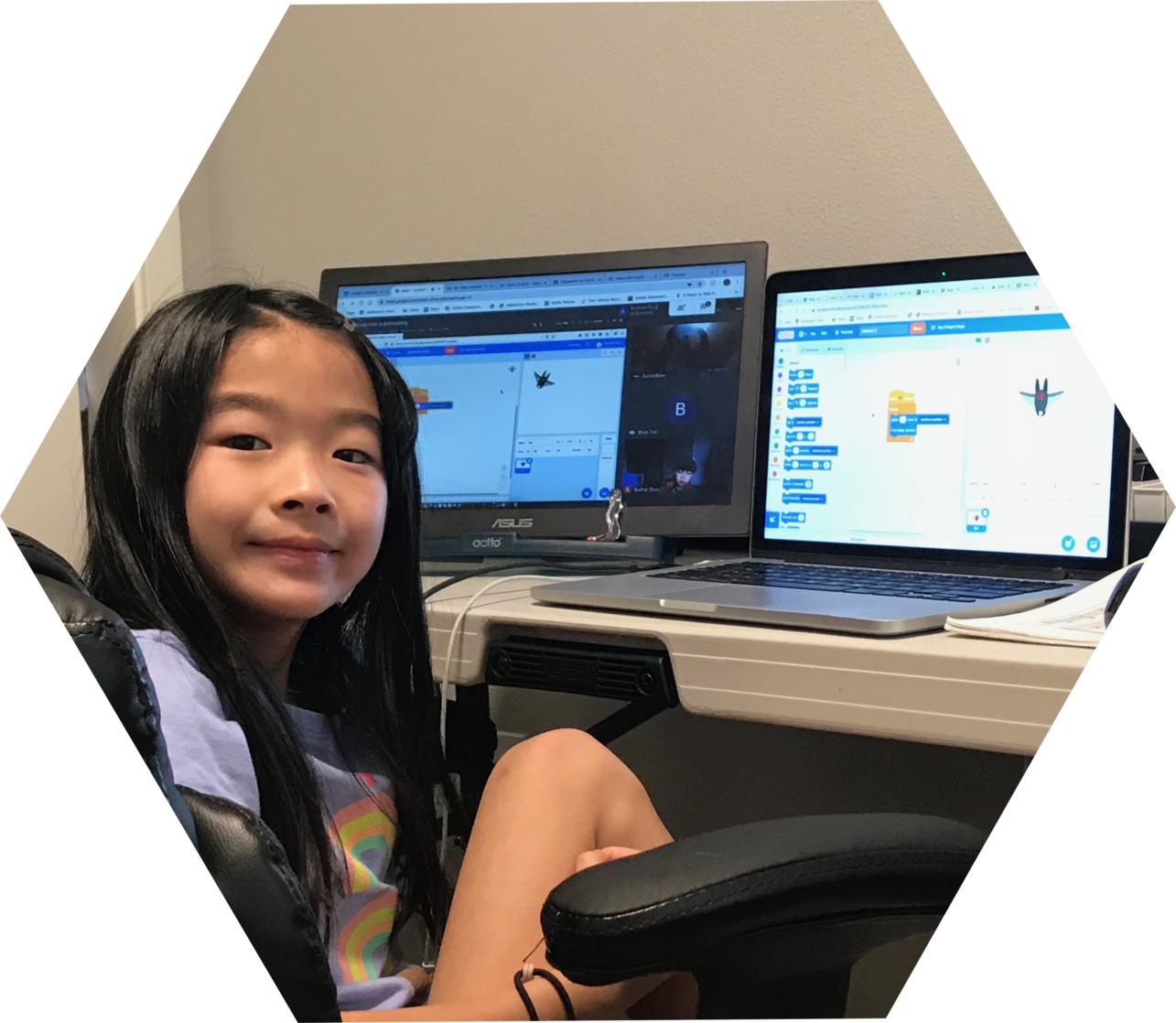 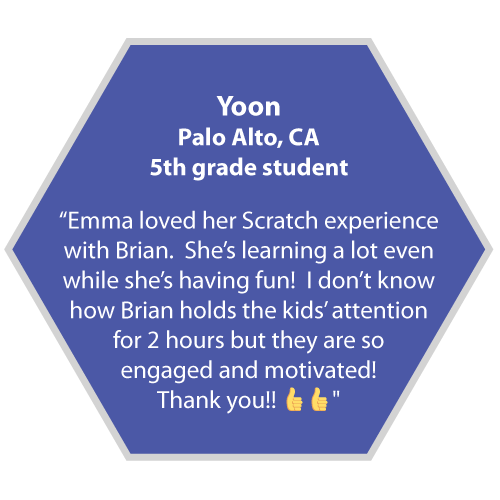 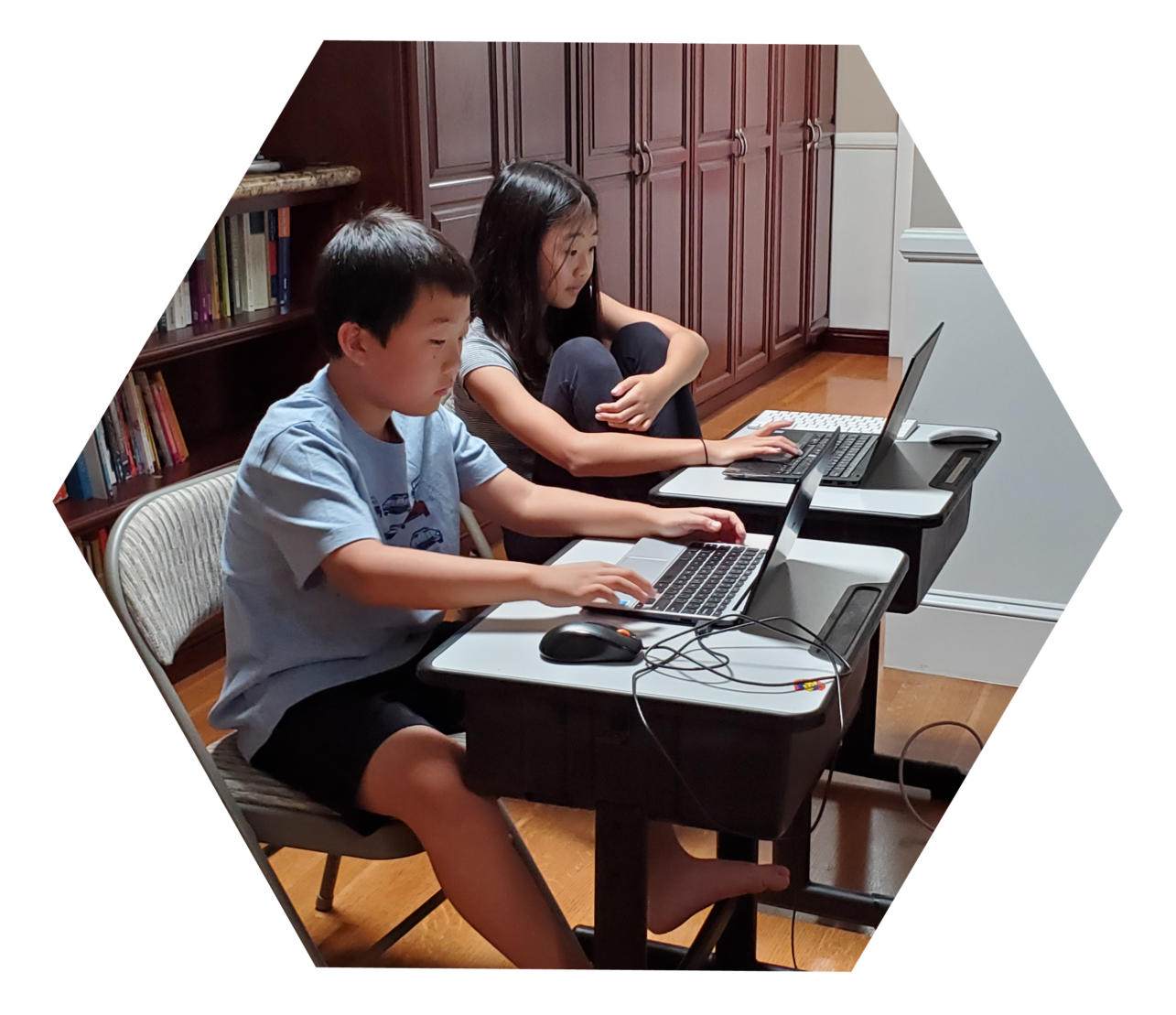 Buy Individually or Bundle Together in our summer camp

CAN I PURCHASE COURSES SEPARATELY?

HOW DOES IT WORK?
HOW CAN YOUNGER AND OLDER STUDENTS LEARN TOGETHER?
While the video lectures are the same, live sessions are grouped by age.
HOW MANY STUDENTS PER BREAKOUT SESSION?
The number of students varies from 10-18.
IS THERE A CURRICULUM FEE?

You can print the curriculum yourself at no extra cost. There is a small additional charge per course if we mail you the curriculum.